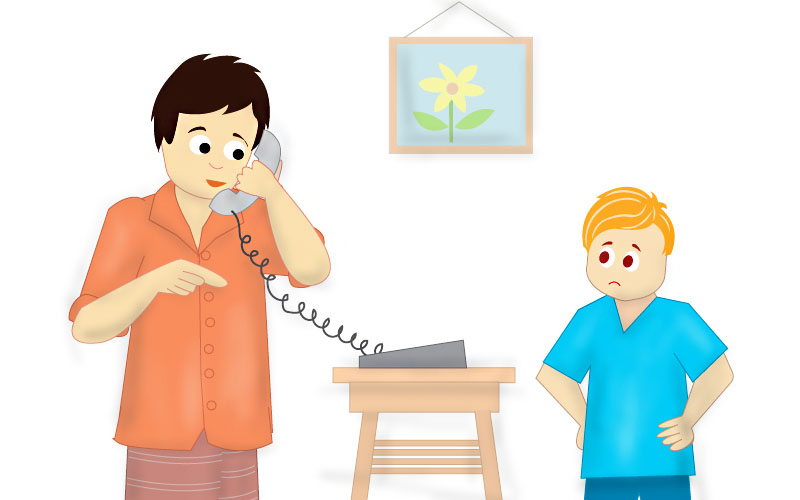 He informed the police about the place.

That night a few police officers had arrived at Nipun’s place in plainclothes.

They’d come one by one hence the neighbhours hardly noticed them.

In the middle of the night a vehicle had come to the house opposite Nipun’s.

The policemen had got ready for the raid.

Nipun had been so excited.

As the people in the vehicle started unloading the boxes the police raided the place.

Next day Tarun heard the full story from Nipun.

The police had arrested the owner of the house and the people who came in the vehicle.

They had thanked Nipun profusely.

They thanked Tarun and his father.

What did Tarun’s father do on hearing the story?

How had the policeman arrived at Nipun’s house in the night?