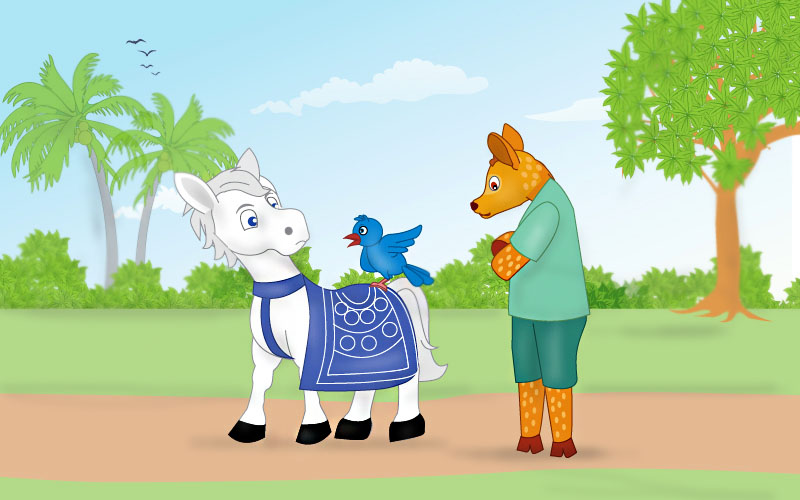 He was curious to know the full story.

“What happened to you afterwards” he asked after a while.

“Nothing” he said with a long face.

“Nothing? You fell into the river while trying to climb the tree” he said loudly.

Chubby was both angry and sad.

“But he is a good boy now” Vega declared.

“He listens to his parents” he added defending his friend.

Mike thought for a while.

“Yes he is a much better boy now” he too agreed.

They proceeded without saying anything afterwards.

Mike said bye to the boys after a while and flew away.